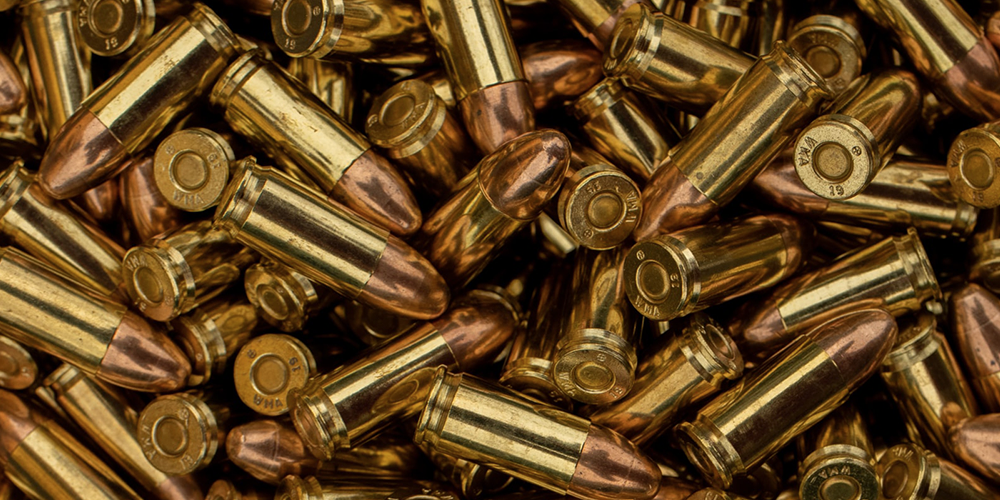 Can I Apply to Receive a Medical Marijuana Card with a License to Carry a Firearm?

It’s actually one of the most frequently asked questions that we get! The second amendment is quite important to a lot of people in Pennsylvania, whether you’re in a major city, small town, or anywhere in between.

The Keystone state has a lot to offer in the way of hunting, fishing, and sport shooting, and if you’re interested in obtaining your medical marijuana card, navigating the requirements of your license can be complicated. That’s why we’re here to break it down for you. (Note: Jewish Sauce Boss is not an attorney, and this article does not constitute any legal advice in any form.)

Despite many victories in the fight to reclassify and legalize cannabis, it still remains illegal in the eyes of the federal government. Pennsylvania has embraced the healing powers of cannabis, but Washington still views it as a Schedule 1 drug- a classification reserved for drugs with “no medical potential.” While that characterization is obviously false, bureaucracy can take a long time to make things right.

In the meantime, Pennsylvania residents who hold both a firearms license and a medical marijuana card need to be careful because possessing medical marijuana is still in violation of federal law, even though it’s fine with the state.

In other words, the federal government still views possession of genuine medical cannabis to be illegal. Even though it’s lawful in Pennsylvania (and many other states), you can still be punished for possession by federal law enforcement. It’s a drag, but it’s how it is for now.

But even though there’s a gray area, it shouldn’t stop you from seeking the help you need. Jewish Sauce Boss helps Pennsylvanians obtain their medical marijuana cards and explore their options within the world of cannabis. Interested in learning more? We got you.

Next
The Performance and Endurance Enhancing Benefits of Cannabis in Sports 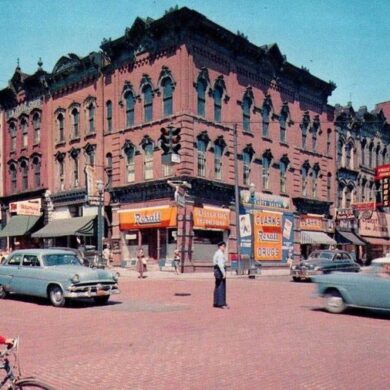