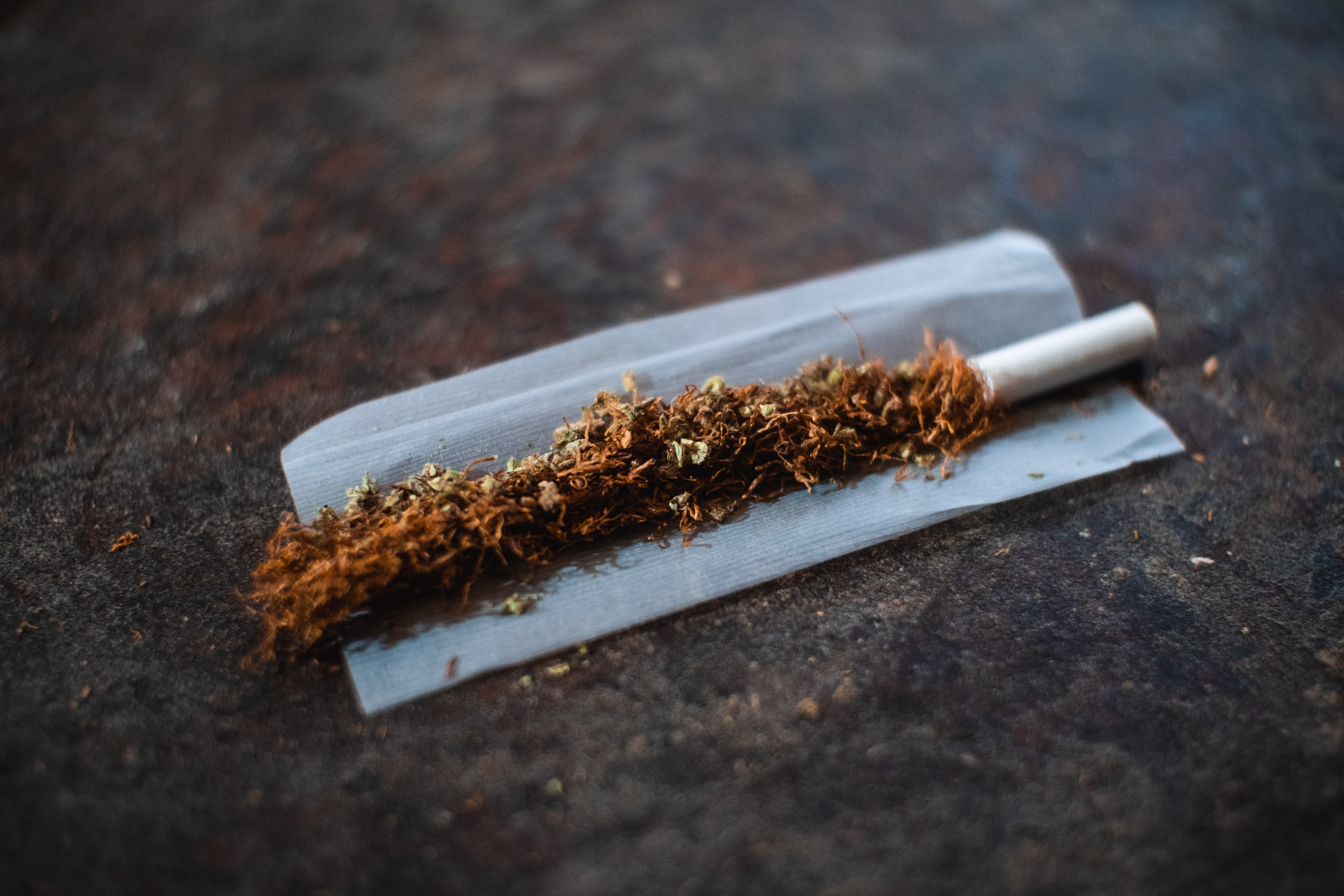 Marijuana More Harmful Than Tobacco? Not Quite, Says Research

Recently, a lot of anti-marijuana advocates and lobbyists have been making claims that marijuana smoke is just as harmful, if not more harmful than tobacco smoke. Well, that is just not the case, whatsoever.

A large-scale study led at the University of California San Francisco, suggests that low to moderate use of marijuana is less harmful to users’ lungs than exposure to tobacco, even though the two substances have similar components.

Measuring air flow rates–the speed at which a person can blow out air–and lung volume, which is the amount of air a person can hold inside, it was found that with tobacco, the more you use, the more both indicators dropped–but the same was not true with medical marijuana use. The air-flow rate actually increased, not decreased, after a certain level was used.

None of this is to say that Marijuana is flat-out “healthy” for you, but it is medicine and it certainly shouldn’t be held in the same breath as tobacco. Marijuana also has ways to ingest that do not involve smoking, such as edibles and many tobacco companies do not want you to know that, either.
To find out more about whether or not you qualify for Medical Marijuana, especially in states like New Jersey and Pennsylvania, head over to jsbcertifications.com –you can get all the information you need about getting set up for your medical marijuana card in those states and partake in cleaner medical practices.

Next
What Is ‘Medical’ About Marijuana? 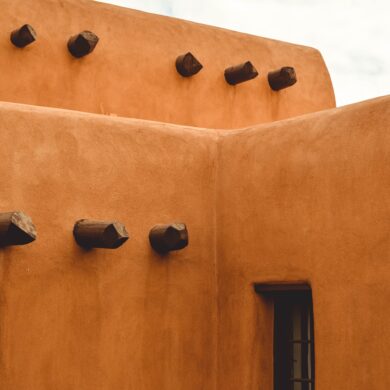