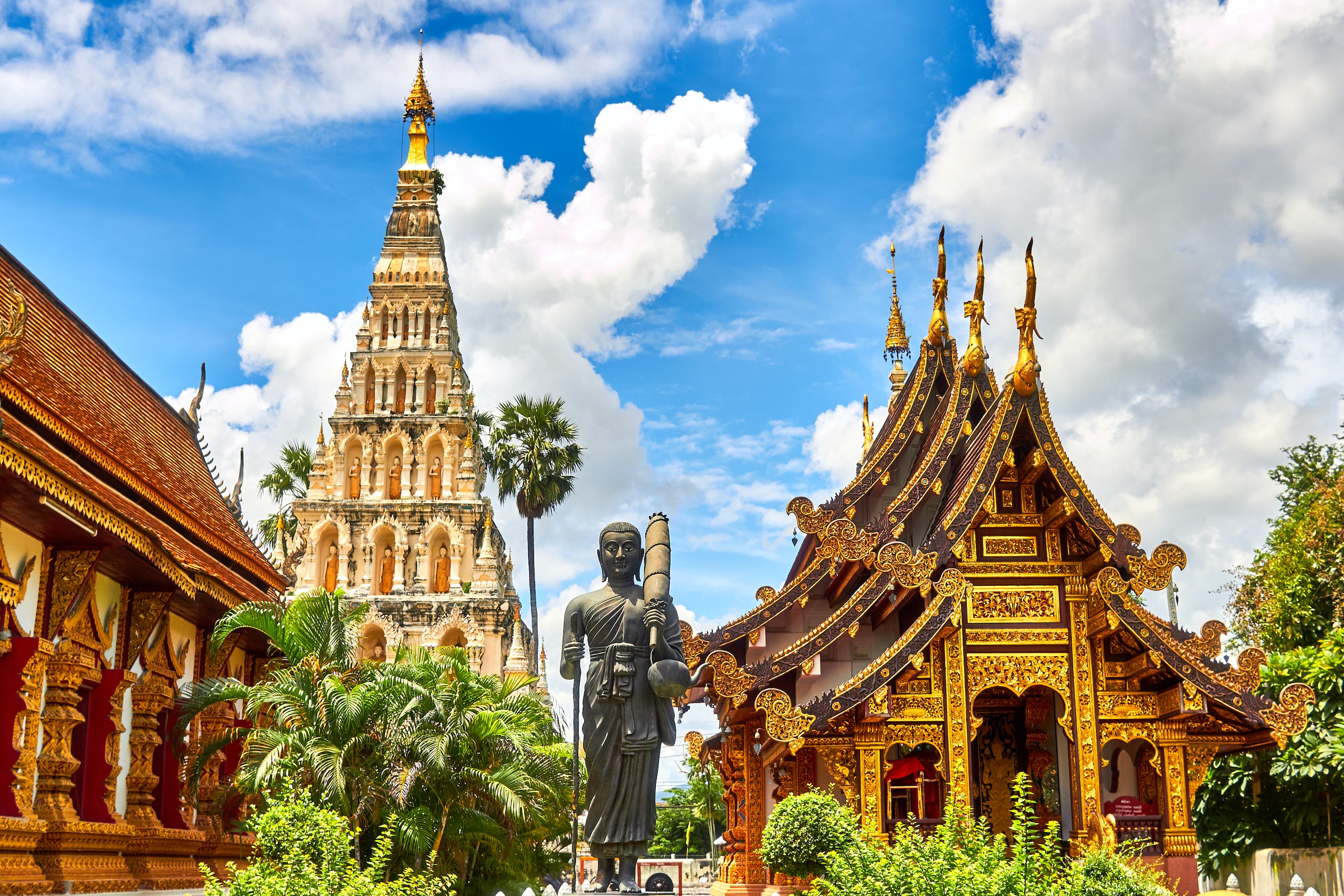 On June 9th, Thailand became the first country in Asia and only the third in the world after Canada and Uruguay, to decriminalize cannabis nationwide. Tourists can walk around carefree and so can the residents, but not everyone is so keen on this law.

For a country known for some of the world’s harshest drug laws, it is quite a turn. Thailand has the largest prison population amongst the association of southeast asian nations – many of whom are in there on drug crimes, specifically cannabis-related offenses.

The main reason for their legalization is the same reason many states and countries, including the United States, have started to change their tune about cannabis–the money generated from it. Thailand has realized that it has a cash crop on its hands, that can not only raise agricultural based domestic economics, but also bring in more tourists looking for a safe haven to smoke.

Whether cannabis is legal or not, no one should be jailed for it and Thailand should release every prisoner who is in there on crimes relating to cannabis possession. Now, that might not be how the law works, but ethically it seems like the only fair solution. It is important to note though, that seeing cannabis become legalized in countries like Thailand, says a lot about the future of legalization in places around the world. It’s a big step and very encouraging.

Next
Marijuana More Harmful Than Tobacco? Not Quite, Says Research 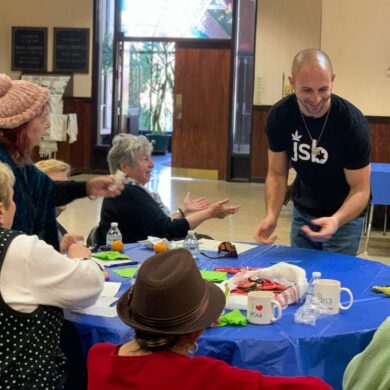 3 Lessons I Learned from Holocaust Survivors at an Education Seminar