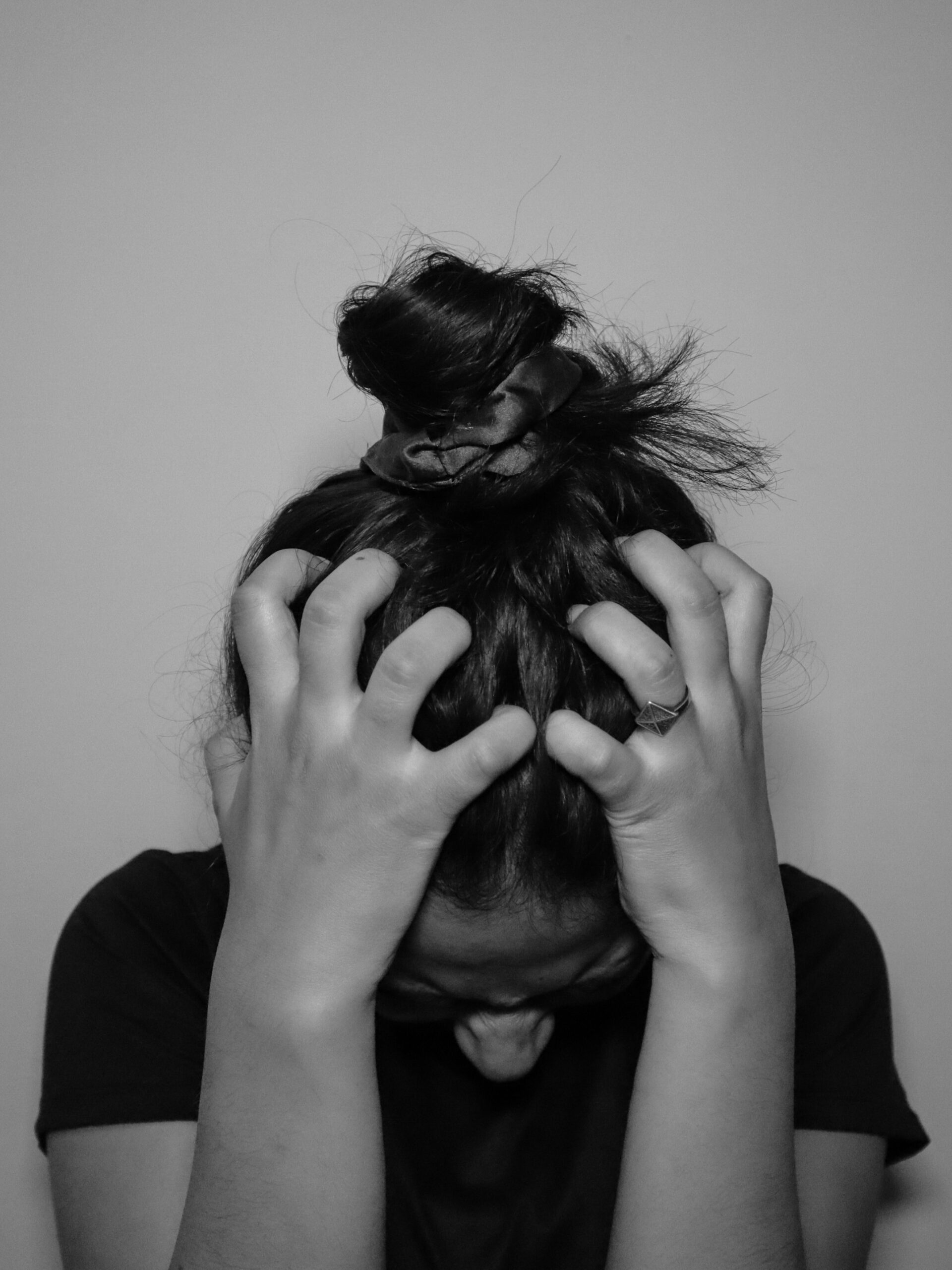 Bipolar People and Cannabis, It Helps

Bi-Polar disorder and Cannabis traditionally, in terms of medical thought and study, do not interact well together, especially the different kinds of psychoactive medicines that are often prescribed for those with bi-polar disorder.

In new studies, conducted by the University of California San Diego and published by Scientific American, bi-polar may actually be helped by cannabis use, as it calms down the users mind and lets them process things at a different speed–what was once thought of as cognitive impairment is actually being looked at as an improvement.

CBD especially seems to be effective, as it doesn’t have the same “high” effects as THC, but the stigma around marijuana and bi-polar is starting to gain ground as being incorrect and this study may be the linchpin to create a new way of thinking about it. 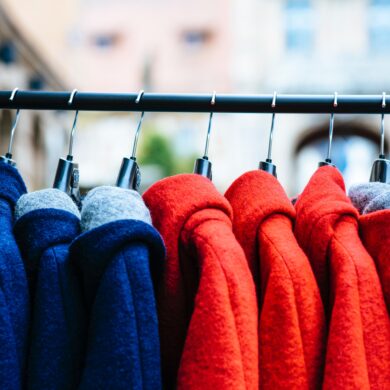