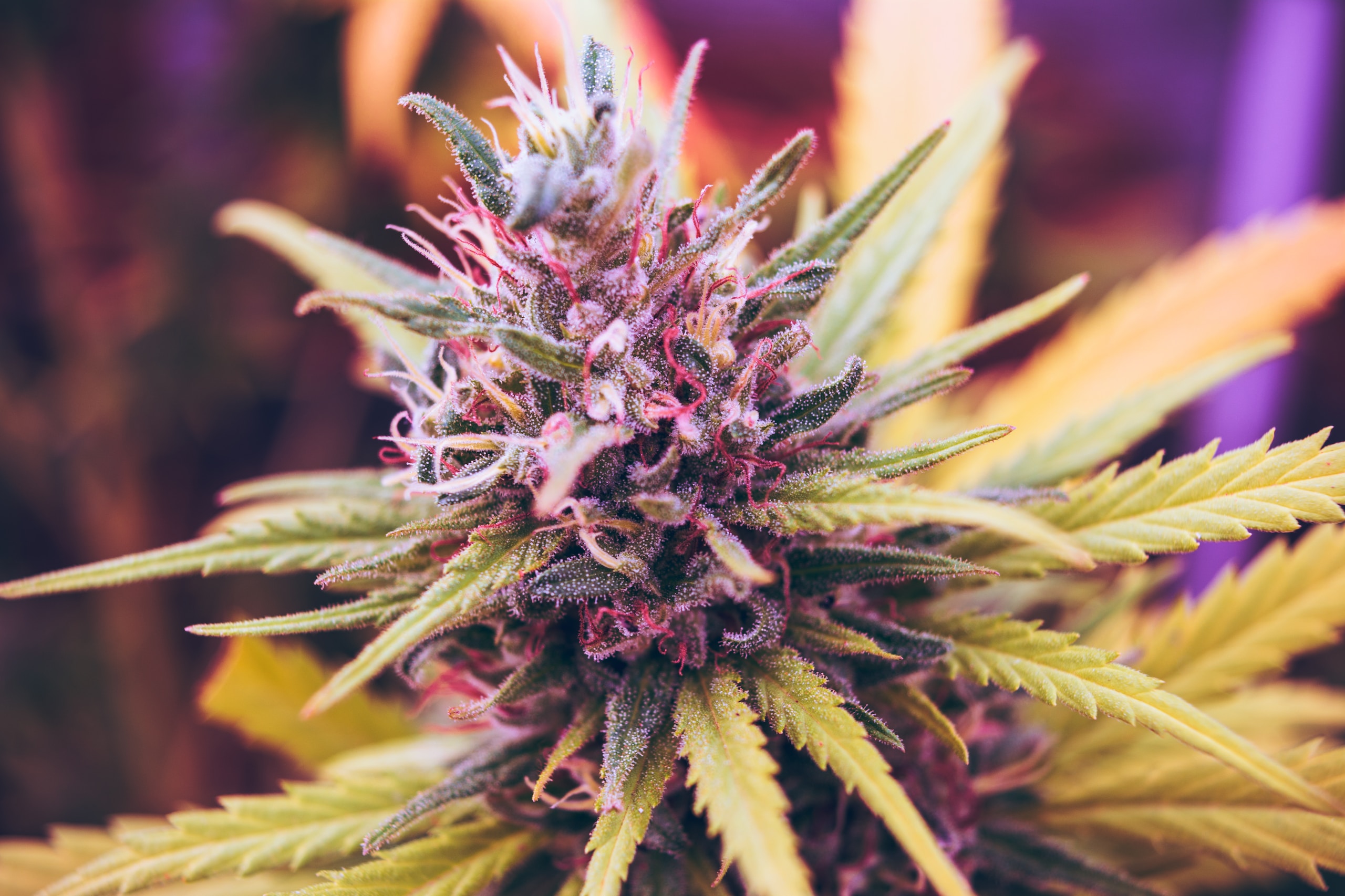 Who Is Responsible For Marijuana Product Safety?

With Marijuana becoming legal more and more, and regulators seeming to try and come up with more and more roadblocks, it opens the question of “who actually decides what is and isn’t acceptable in cannabis culture”? Well–you guessed it, that depends on state-by-state laws, which is the biggest head-scratcher and most confusing part about the legalization of cannabis.

For instance, in California, legislators permit the legal sale of cannabis products with unlimited strength, including vape cartridges with up to 90 percent THC, despite some scientific evidence that high concentrations of THC can multiply the rate of psychotic disorders like schizophrenia by four times–which is in conflict with lawmakers ethical responsibility. In Michigan, out-of-home advertisements cannot specifically use the wordings of “cannabis” or “high”, so advertisers have to get pretty creative on those billboards.

Still, in California, the state has also allowed the addition of flavorings, like “Bubble Gum” to be added to cannabis products, despite tobacco-related products having a law struck down against them, banning the sale of flavored tobacco products, as to encourage use by the youth.

So that leads to the question, can cannabis (in the eyes of the lawmakers) be legalized in an ethical sense? The answer is yes, but this would include having to educate the public about overuse and other “symptoms” that marijuana can give you, which is quite a herculean task, from the desk of the legislators, anyway.

If you want to find out more about medical marijuana legislation and how to get your card in New Jersey or Pennsylvania, head on over to jsbcertifications.com where you can find out everything you need to know about setting yourself up for a successful future with medical cannabis.

Next
Utah To Ban Synthetic Cannabinoids 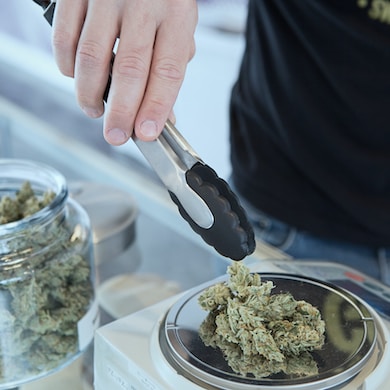 What Is ‘Medical’ About Marijuana?