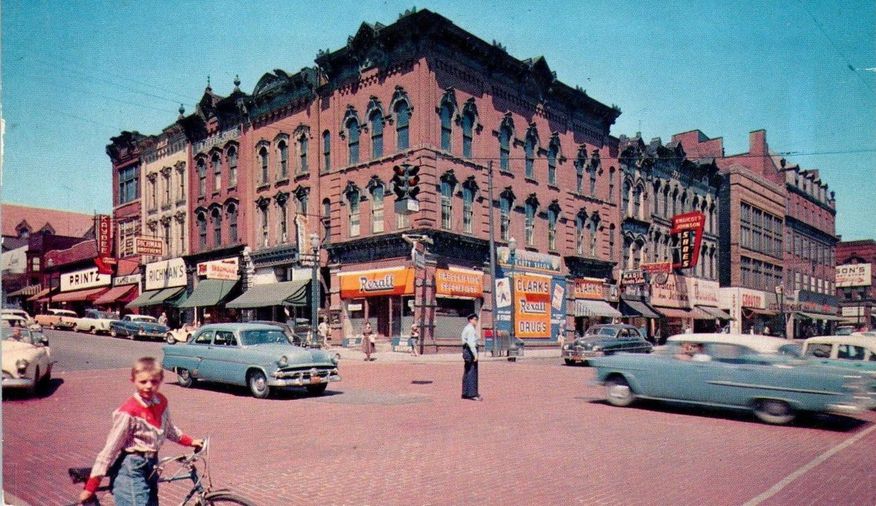 Is Jamestown the new Weedtown, USA?

Jamestown is a small town, built on the back of its factories and mills, which helped the town grow at the start of the 1900s as a production hub for parts of the industrial revolution. However, once things became more automated, money declined, along with the population of the town.

In March of 2021, New York State passed the “Marijuana Regulation and Taxation Act”, which promised a regulated, licensed, and equitable cannabis industry–which Jamestown took the opportunity to jump at. Now, Jamestown’s goal is to be the hub of Marijuana growth in New York State, led by Democratic Governor Eddie Sundquist.

The mission is to get a lot of residents their growing licenses, or retail licenses, and start to bring back business to what was once a booming town. Many people, of all generations, some with great interest in Marijuana and some with no knowledge at all, are all hopping at the idea of becoming a “marijuana entrepreneur”, as the trend continues to explode. 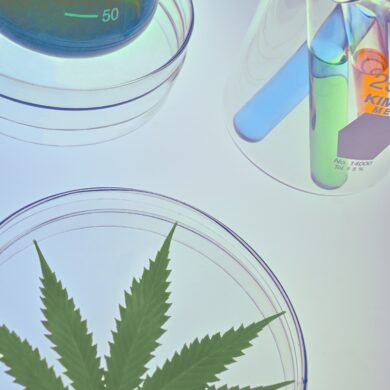