GET YOUR PA MMJ CARD » 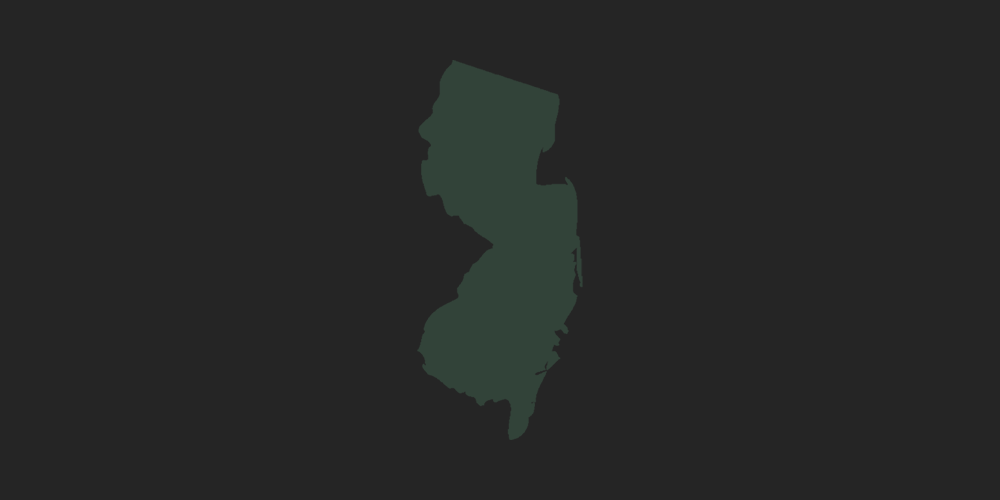 All eyes on Jersey.

As outdated drug laws are struck down in the name of legalization from sea to shining sea, it’s been wonderful seeing judicial reforms that allow access to medical cannabis take hold. This is especially true in the traditionally liberal northeastern part of the country. The states are more or less in line with each other on medical programs, while Massachusetts, Vermont, Maine, and Washington D.C. have all fully legalized consumption for all adults.

A notable omission from this list is New Jersey, where a 2019 poll found that over 62% of surveyed residents supported full legalization for personal usage. While New Jersey does have a medical cannabis program in place, it’s pretty clear that the citizens of the Garden State want to go all the way… and  this November, they’ll get their shot.

On the ballot this fall is a measure to legalize cannabis for recreational use in New Jersey. State lawmakers had previously tried to pass a similar measure last year, but fell short of the required votes in the Senate. The bill is backed by members of NJ CAN 2020, an activist group composed of doctors, businesspeople, scientists, and the New Jersey chapter of the ACLU. The group aims to bring together a diverse group of voices to support the bill, representing New Jerseyans of all walks of life.

In addition to pushing for the bill’s passing, NJ CAN 2020 has a larger objective: social justice. While the group was created to help legalize recreational cannabis in New Jersey, they seek to change the stigma surrounding cannabis as a whole and combat the long-imbued institutional racial bias; even as cannabis is decriminalized in New Jersey, nearly one hundred people are arrested for related offenses each day.

By starting conversations on the injustices of mandatory minimum sentences, discriminatory drug policy and unequal access to plant-based medicine, NJ CAN 2020’s work will go far beyond the ballot box.

If you’re a New Jersey resident, the fate of cannabis in your state is in your hands this fall! Make sure you vote to legalize cannabis for all adults and end the era of backwards drug policy in the United States.

Previous
What is Jewish Sauce Boss? 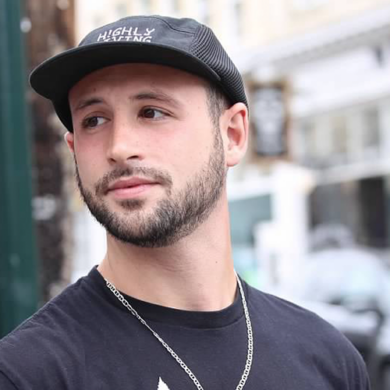