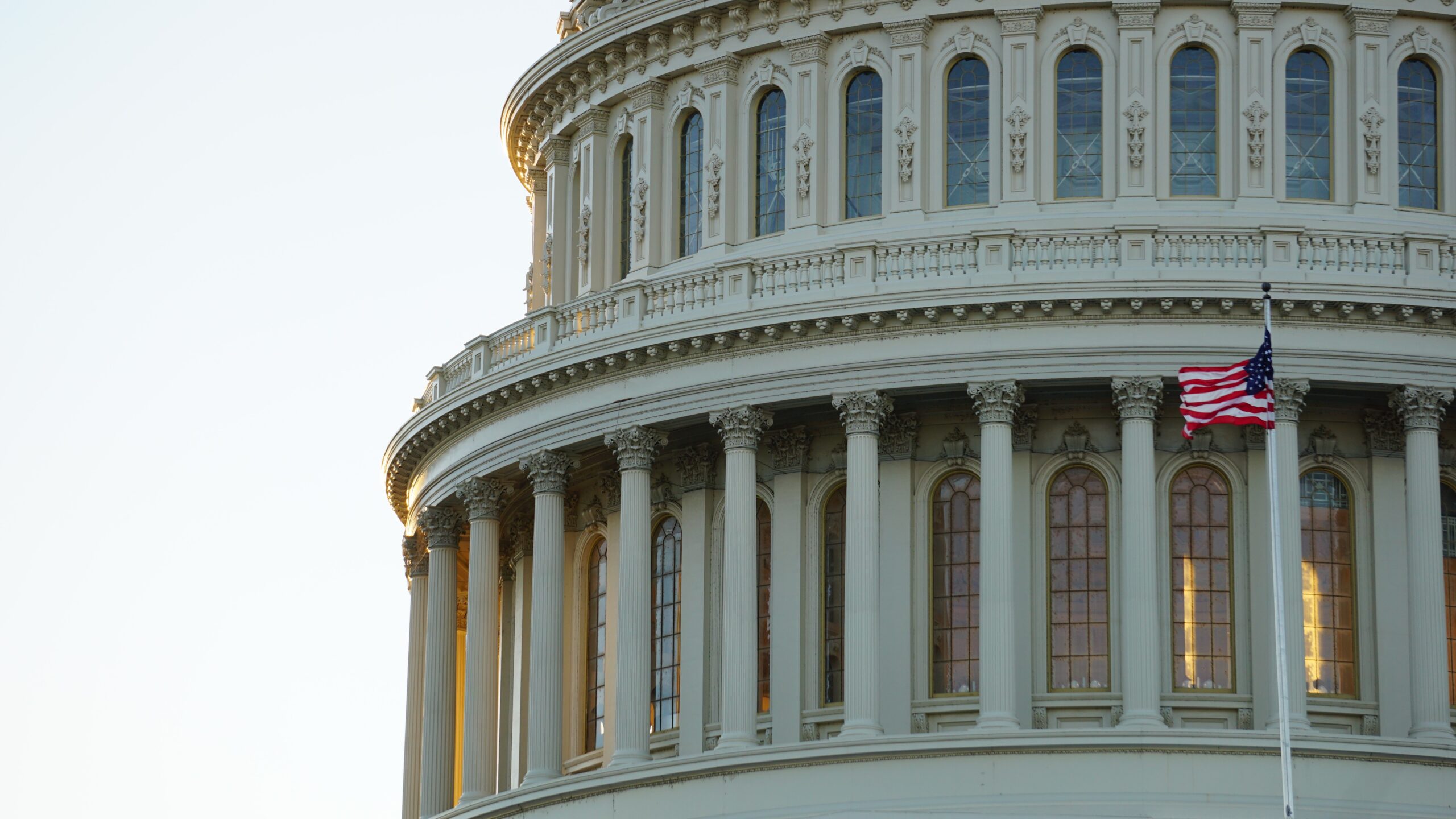 Democrats in the Senate will begin to push more liberal banking access to the cannabis industry. A new bill wants to reform the banking rules for cannabis companies that could “significantly complicate law enforcement investigations and prosecutions”. The legislation would provide a “safe harbor” for regulated banks to work with cannabis firms, where it is legalized. While cannabis is not federally legal, it would give the industry a key step toward progress in its growth.

Growth within the cannabis industry can create more jobs, improve specific geographic economies and also give opportunities for people in the medical space, who otherwise wouldn’t have them. The legalization and overall positive upswing that marijuana and the cannabis industry is starting to take can be huge for the future of millions of families.

The cannabis industry employs nearly 430,000 workers and generated over $25B in sales, and in a recent poll, close to 91% of Americans think cannabis should be legalized. The war on drugs has not worked and it is time to re-think the process behind the legalization of the plant that many of us use.

Next
Why Cannabis Can Be Good For You 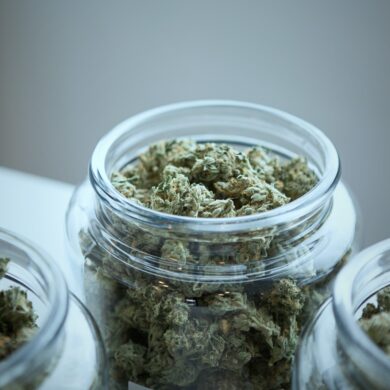