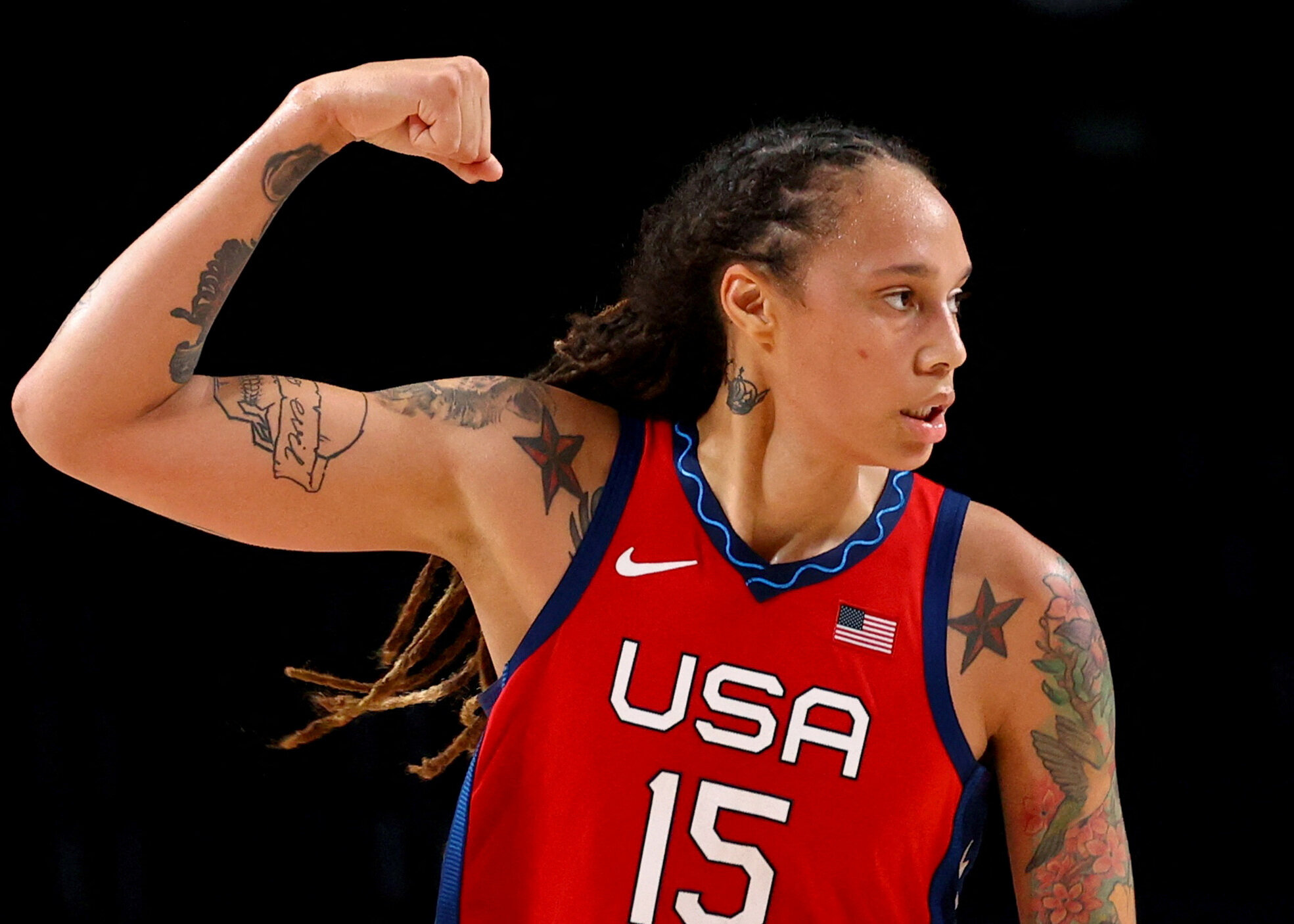 Griner was Released from Russian Custody

After months of being locked up abroad, in what is everyone’s worst nightmare, WNBA superstar and US citizen Britney Griner has been freed from a Russian labor prison camp, in exchange for a Russian arms dealer that the US had been holding.

This prisoner swap, despite it being mocked like an NBA Trade or ridiculed–as we gave up Griner’s freedom, for the freedom of one of the world’s biggest illegal arms dealers–is a huge deal. We were able to broker a deal of mutual interest with someone who is not our greatest ally, Russia, and secure the safety of Griner.

Why this story hits close to home and relates to the medical marijuana space, is why Griner was detained for over 6 months, at all. She was caught in the Moscow airport with a cannabis oil pen. One cartridge and she was looking at 8+ years in a hard labor camp, as marijuana, and bringing marijuana into Russia, is incredibly illegal in their country.

Many people are arguing about “how can we have people still locked up in America for marijuana, but we’d do this for someone abroad”–and the conversations never seem to end. The bottom line is that an American was wrongly jailed, abroad, for one single cannabis cartridge and her entire life and career were about to go down the drain, for one mistake that would have been legal in half of the states in the country where she lives. It’s a blessing she is home and a great reminder to always check the marijuana laws of wherever you may be traveling.

With millions still jailed in the United States over minor marijuana related laws, hopefully this can be a starting point for other cases to be looked at, within our own walls. It’s important, critically so, that we freed Ms. Griner, but now we must turn our attention to what is happening within our own walls and tearing down the stigma that exists, and laws that keep it enforced that way. 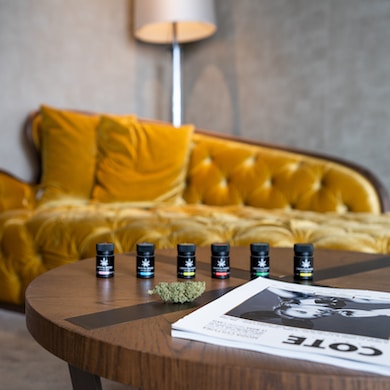 How Packing & Design In Cannabis Are Becoming The Most Important Thing